In the 1950's Tony's fourth son John carried on family traditions with many shops in the tri-state area. In 1958 he opened the family's longest standing location in Parkside, PA winning many awards in the Delaware County area.

In the 70's, John LaSpada Jr. and his family relocated to Ft. Lauderdale, FL and opened a store in Lauderdale by the Sea. After many years in business, John moved his operation to Orlando, FL where he currently runs the family business in Orange City, FL.

Stop in and see why people have been saying we have the best damn hoagies in town!!! 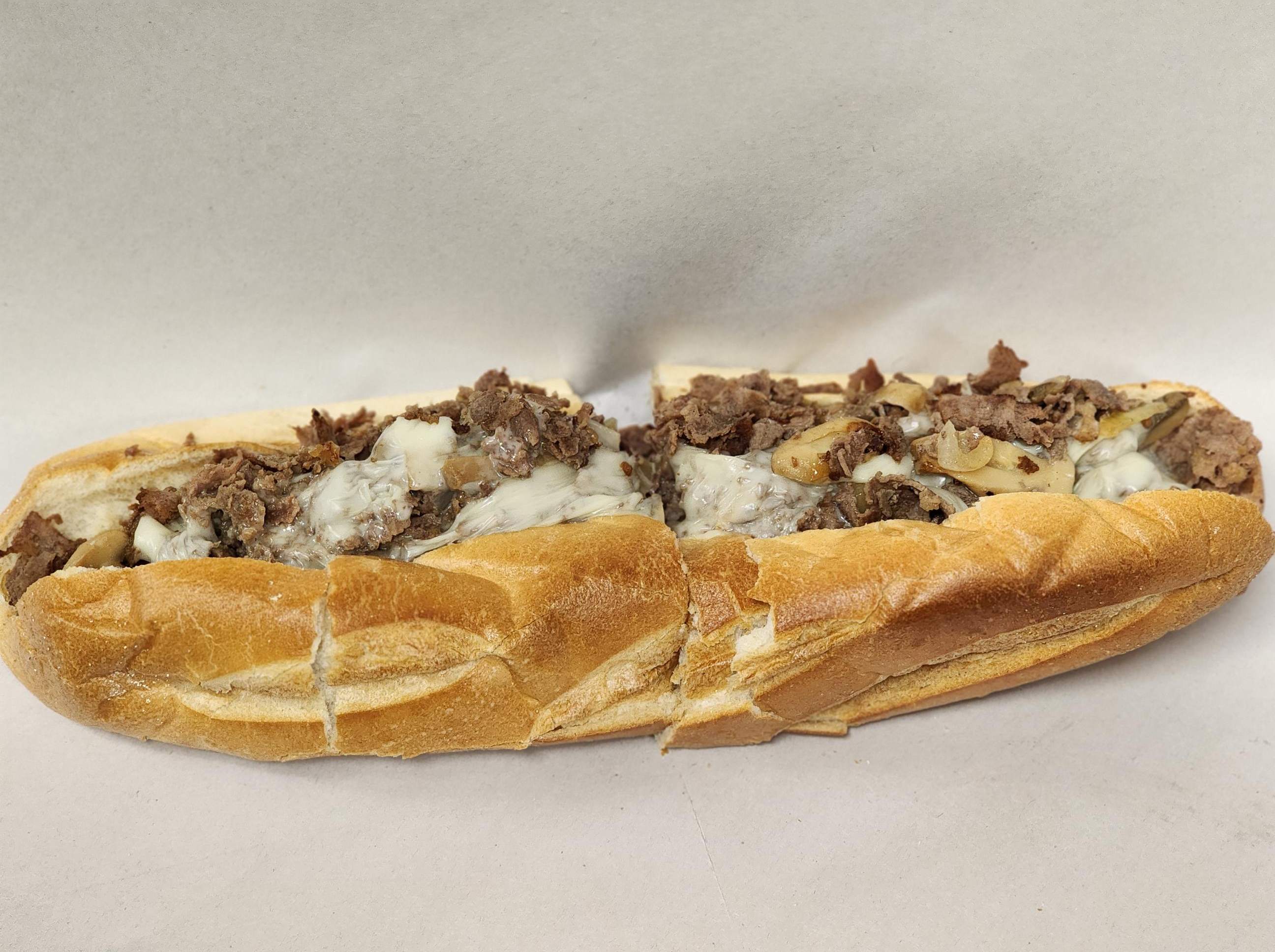 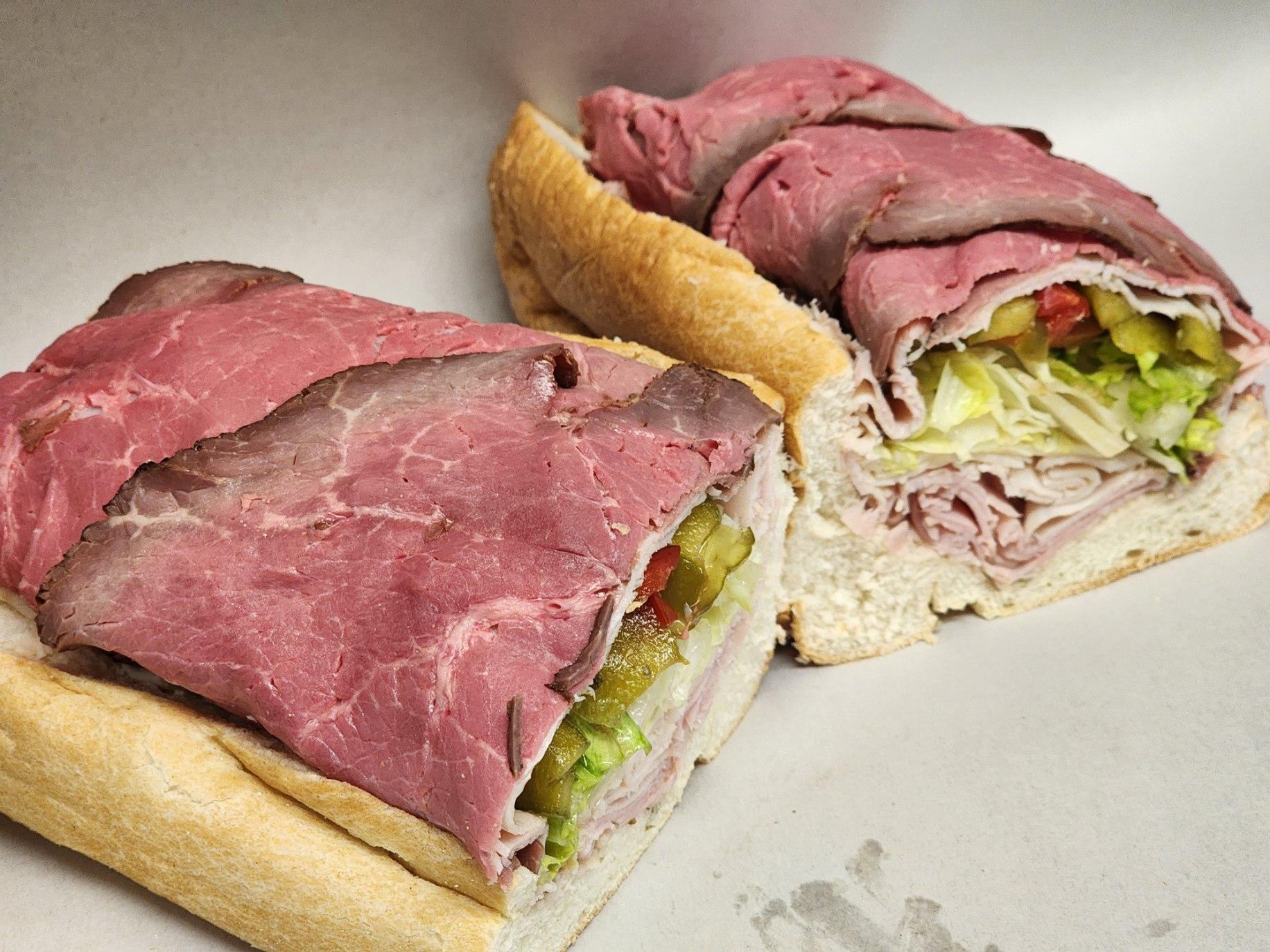 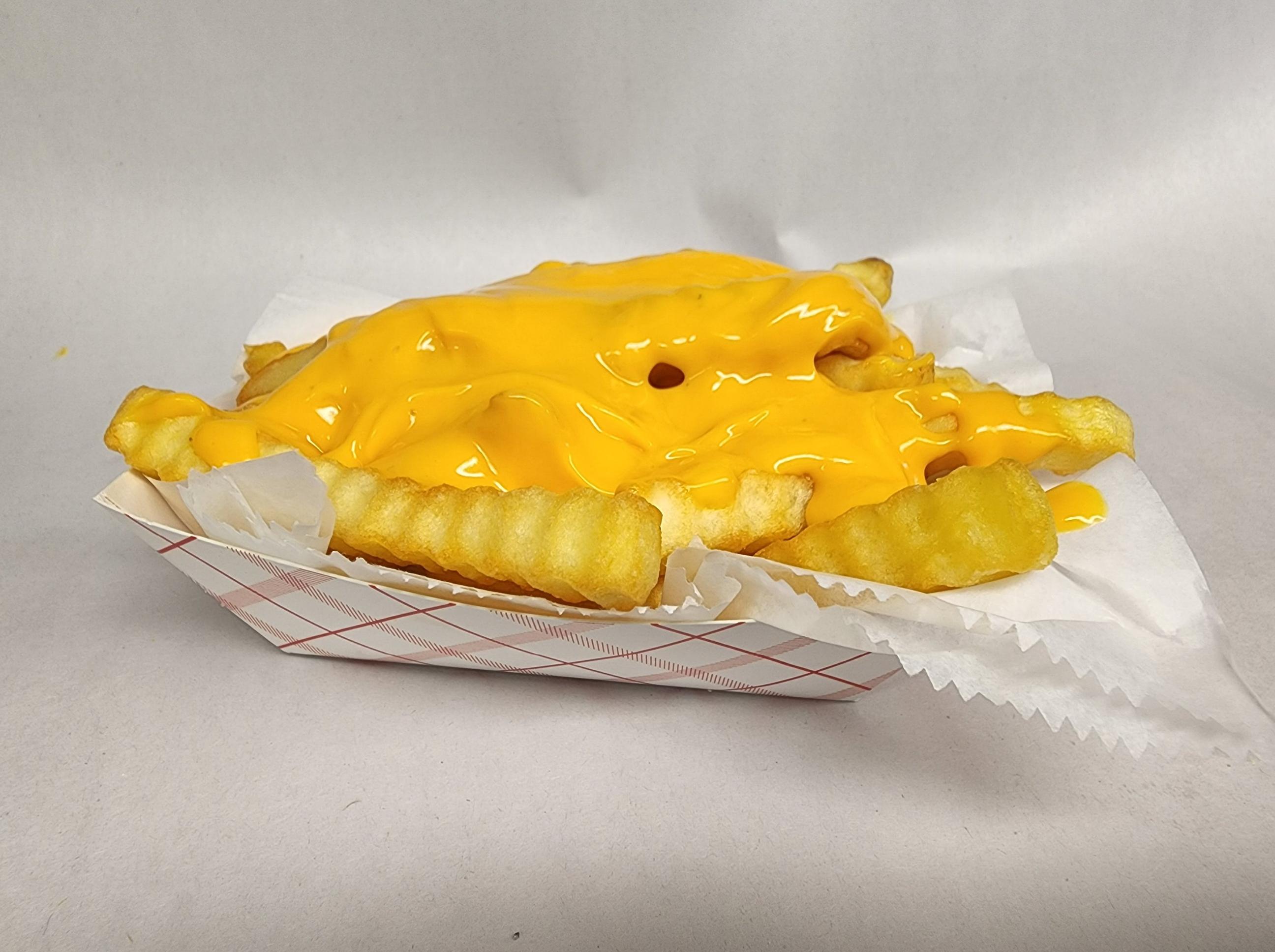